Rapp Group participated in improving the production and distribution conditions of local farmers in Magunguli, a small village in south Tanzania. The construction of a storage facility made it possible to place agricultural produce into intermediate storage and package it there. We also planned an irrigation system and supervised the construction and expansion of the network.

The non-profit organisation Engineers Without Borders pursues a similar goal with its projects.

Extending to the irrigation system in Magunguli

As the pilot irrigation system planned by Rapp had been in successful operation for a number of years, the task for 2017 was to extend the reach of the network. Our on-site engineers tested the suitability of other cost-effective pipelines to connect distant fields easily and flexibly to the pressure irrigation system.

Magunguli's environment had sufficient water resources to satisfy needs. The challenge, however, was to make the available water – mainly contained in the small tributaries of a local range of hills – accessible for irrigation purposes and to distribute it to where it was needed. According to local statements, the water from available sources was usually redirected a mere 40 metres into the fields. This was accomplished by digging traditional water trenches and then carrying the water by hand to the plants. Alternative irrigation systems were not so widespread. This laborious and inefficient irrigation method could only help irrigate small areas. Significant yield losses, especially during the dry season, were the result. Our engineers were able to show on site how water can be transported over a course of up to 500 metres using relatively simple means. 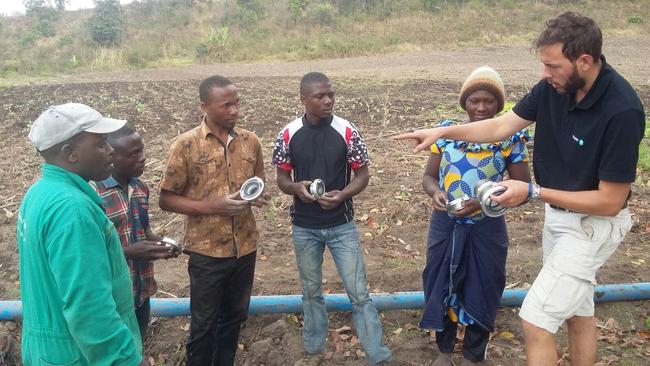 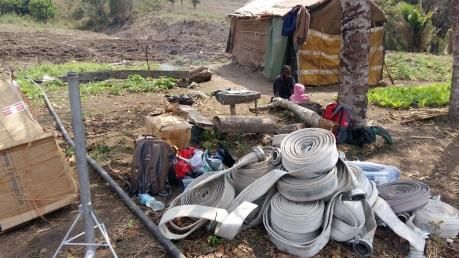 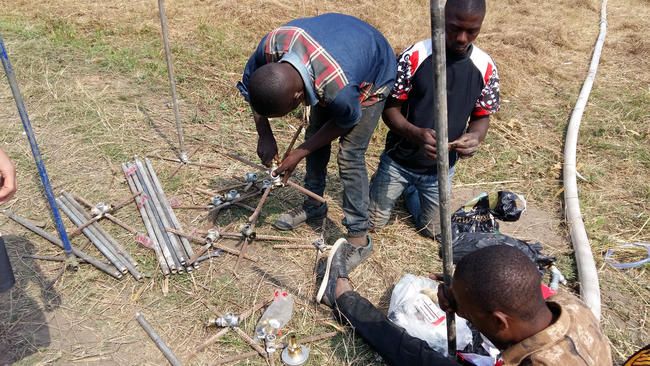 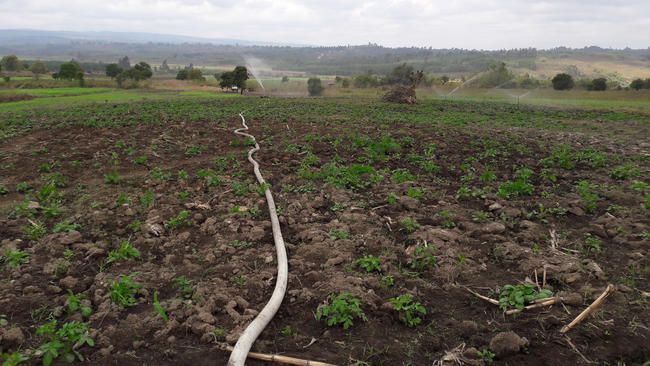 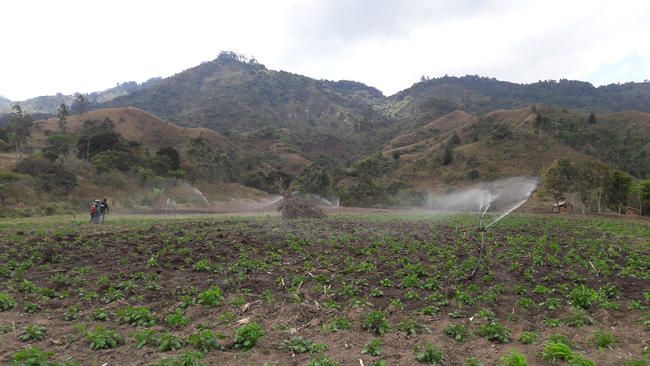